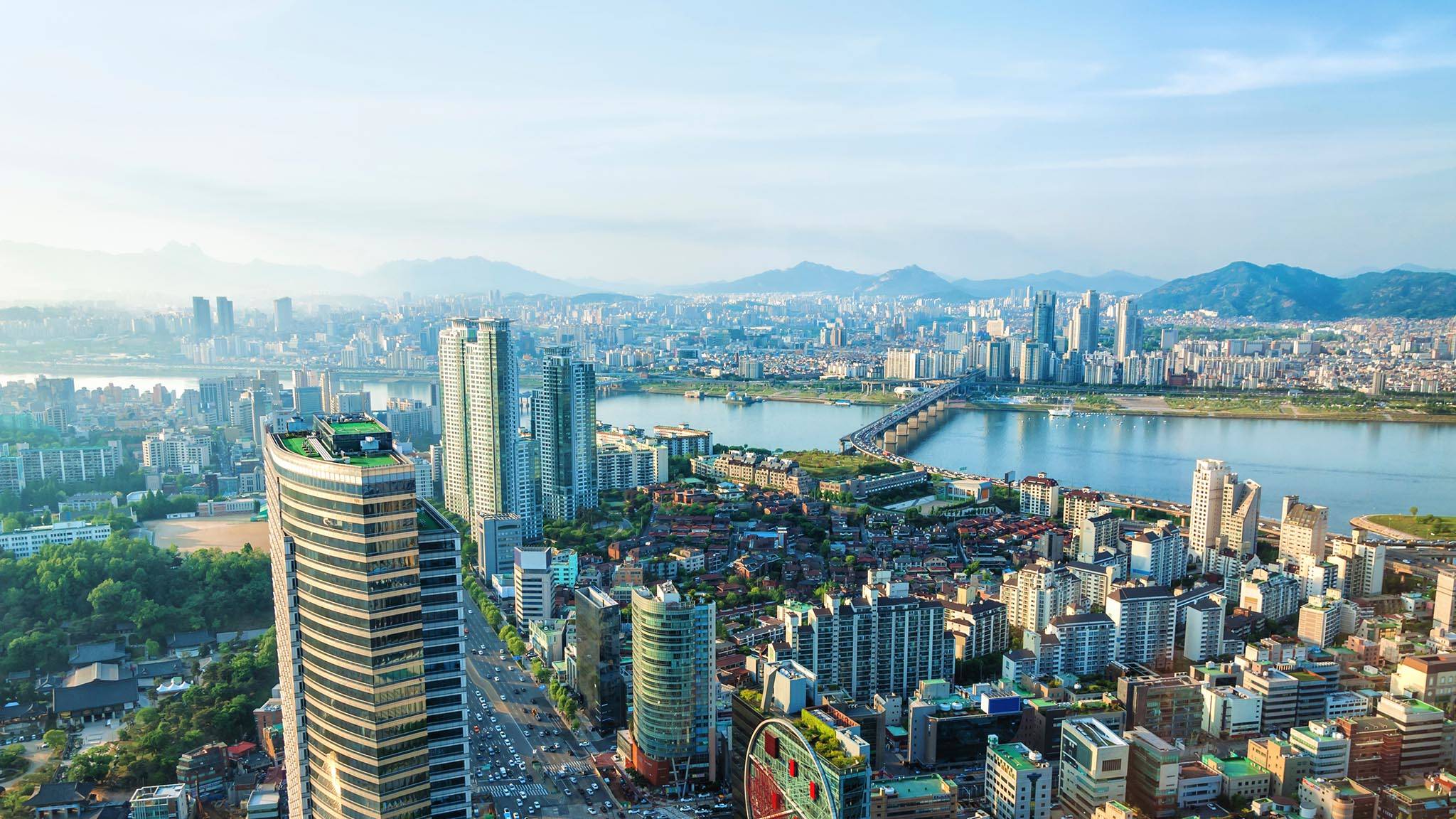 - Neostiks™, specially designed tobacco sticks for glo™, are heated by the device to create a vapour with an experience similar to that of a cigarette but with reduced risk potential

British American Tobacco (BAT Korea) has today announced the completion of its second and third manufacturing plants in its Sacheon Factory. The manufacturing facility has also been expanded to support the growth of BAT’s Tobacco Heating Product, glo™ and with the intention of South Korea becoming a key export hub for BAT in Asia. The new facility will manufacture Neostiks™, specially designed tobacco sticks for glo™, which are heated by the device to create a vapour with an experience similar to that of a cigarette but with reduced risk potential.

BAT Korea’s Sacheon Factory embarked on the construction of its second and third manufacturing facilities in June 2016 through an investment of approximately KRW200 billion (GBP138.7 million, exchange rates as of June 1, 2017) and has hired more than 200 employees from the Sacheon region. Through this expansion, BAT Korea is expected to be able to produce a total of approximately 40 billion combustible cigarettes annually and establish itself as the global manufacturing hub of specially designed Neostiks™ exclusive to its Tobacco Heating Product (THP) glo™, a category that is expected to open a new era in the cigarette market. Upon the completion of these new facilities, BAT Korea’s Sacheon Factory will become the only cigarette manufacturer with manufacturing plants in Korea equipped with facilities to produce specially designed tobacco sticks for THPs. BAT Korea’s Sacheon Factory is moving towards becoming the export hub for BAT in Asia, leading both the global and local cigarette and THP markets.

The expansion of the Sacheon Factory is also expected to mark a milestone in the export of ‘Made in Korea’ cigarettes. The Sacheon Factory, which currently exports its manufactured products to 13 countries, will be exporting to more countries in the near future, with the proportion of exports almost doubling in 2017 from 2015 figures. The volume of exports to Japan is also likely to increase due to the Sacheon Factory taking up exclusive responsibility for the production of ‘Neostiks™’ for glo™ in Asia, which has gained massive popularity since its launch in Japan.

glo™ was first launched in Sendai, Japan, last December, and has gained extensive popularity with its market share reaching over 7% in the region within just six months of launch. The high demand for the product has resulted in BAT Japan expanding sales of glo™ to other regions in Japan including Tokyo, Osaka and Miyagi by July, and then expanding sales channels nationwide by the end of this year. Meanwhile, BAT Korea is also preparing for the launch of glo™ this year and is planning to present the excellence of its ‘Made in Korea’ ‘Neostiks™’ to smokers in the local market in the second half of 2017.

BAT Korea’s CEO Tony Hayward said: “BAT Korea’s Sacheon Factory is expected to not only take up the role of an export hub of Asia but also a global manufacturing hub of specially designed tobacco Neostiks™ made exclusively for our THP device glo™.”

Hayward added: “The BAT Group has high expectations for the expansion of the Sacheon Factory, which is already assessed to be one of the best facilities among the Group’s manufacturing plants. BAT Korea is committed to launching glo™ in Korea and offering ‘Made in Korea’ products to local adult smokers interested in THPs.”

BAT Korea’s Sacheon Factory is recognised as one of BAT’s most innovative facilities among the other 44 factories in the BAT Group. It has competitive advantages in production, quality and cost. In addition, the Sacheon Factory has maintained the highest quality production and has been ranking no.1 in both the product quality index as well as the production quality index among all of the Group’s facilities since 2003. It continues to break its records by reaching the best overall equipment effectiveness in the Group and the lowest wrapping material wastage rate in the Asia Pacific region. BAT Korea’s Sacheon Factory achieved USD100 million in exports in 2016 and is expected to reach USD200 million in exports this year with increased volumes of exports through the expansion of its facilities in Sacheon.