Review of Parliament sticks for IQOS

During the smoking session IQOS heat-not-burn device uses sticks. These sticks are a replacement for cigarettes, inside of which is a tobacco mixture treated with glycerin. The shape of the stick is compact and ergonomic, which allows you to freely insert it into the holder that comes with your IQOS device.

Various companies that develop tobacco products have produced a wide range of sticks flavors, which allows users of the device to choose a taste of their liking so that smoking sessions deliver a pleasant experience.

The sticks, manufactured by Parliament, are of a standard size to fit an IQOS device. The stick length parameter is also standard, and measures 1.77 in (4.5 cm). On the package, the user receives information about the possible negative consequences of smoking. Also on the pack you can find out how much of the tobacco mixture is included in one stick, the weight is 0.2 oz (6 g).

The stick consists of a mouthpiece that is airy in character. The mouthpiece gives a light taste without a bitter aftertaste. The inner content is dense in structure, which provides a rich taste during smoking.

Differences between Parliament sticks and other brands

When used for the first time, it seems that there are few fundamental differences between sticks of different brands. If you look closely at the design of a pack of HEETS sticks, you will notice that they look brighter, but the appearance of the Parliament sticks is more traditional, and one might even say, solid. In addition, the difference between the sticks of the two companies is that the Parliament has only two flavours, which include Blue and Fresh. And HEETS has more flavors to offer.

Flavors and strength of Parliament sticks

The Parliament company invites users to try two different flavors of sticks. Each flavor has its own characteristics. The strength of the sticks light, so after use, the unpleasant taste of tobacco will not remain in the mouth.

Parliament Blue - defined as traditional. During the smoking session, the user can feel the classic taste of tobacco. The palate is strong but pleasant. An aftertaste remains, but it is not intrusive. Smokers can recognize the taste of the sticks.

Parliament Fresh - suitable for those who prefer the refreshing taste of menthol, which leaves a slight pleasant aftertaste. Parliament Fresh Sticks have a mint flavor that leaves a refreshing feeling. The strength of the stick is moderate, so even those users who do not like bright and obtrusive taste can use them. 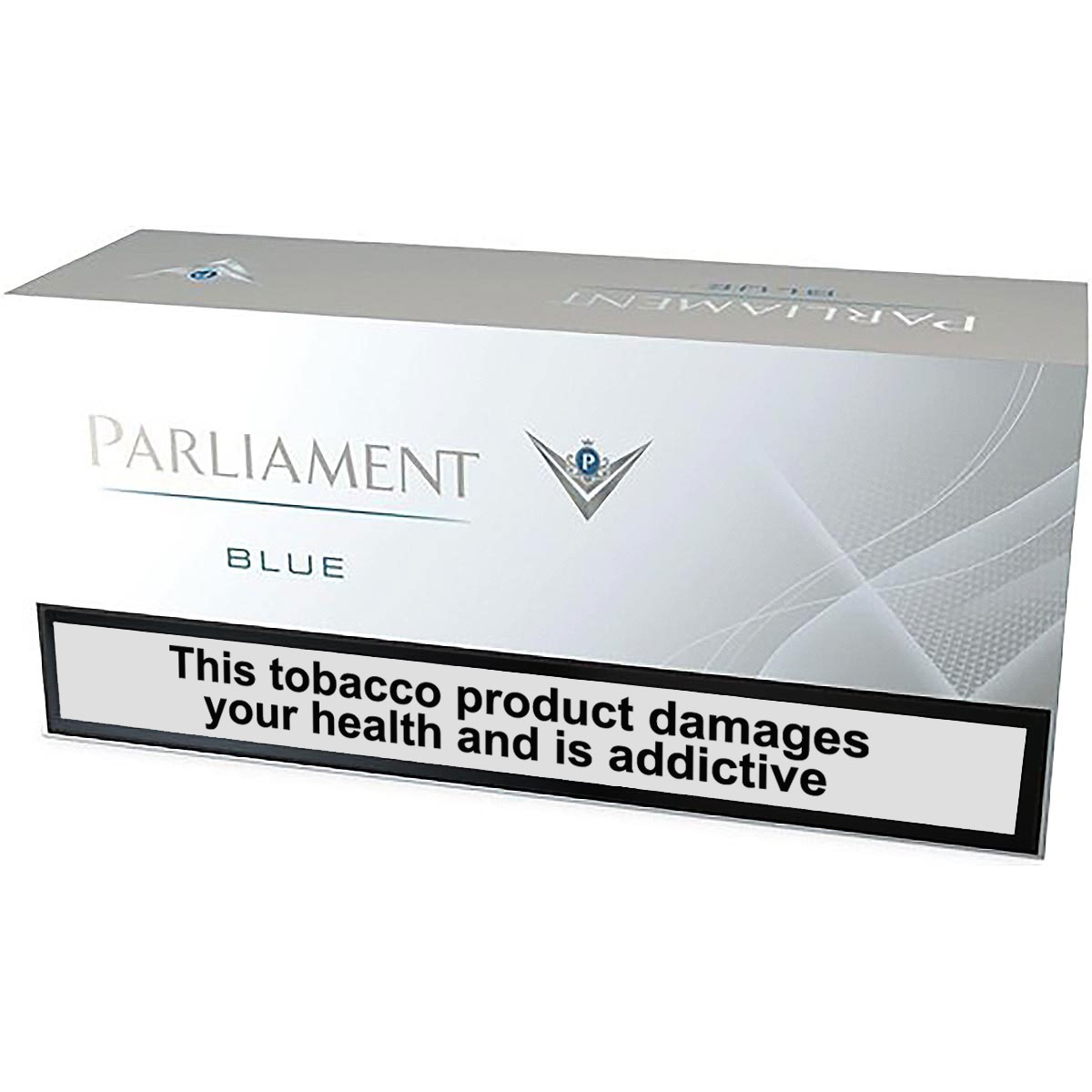 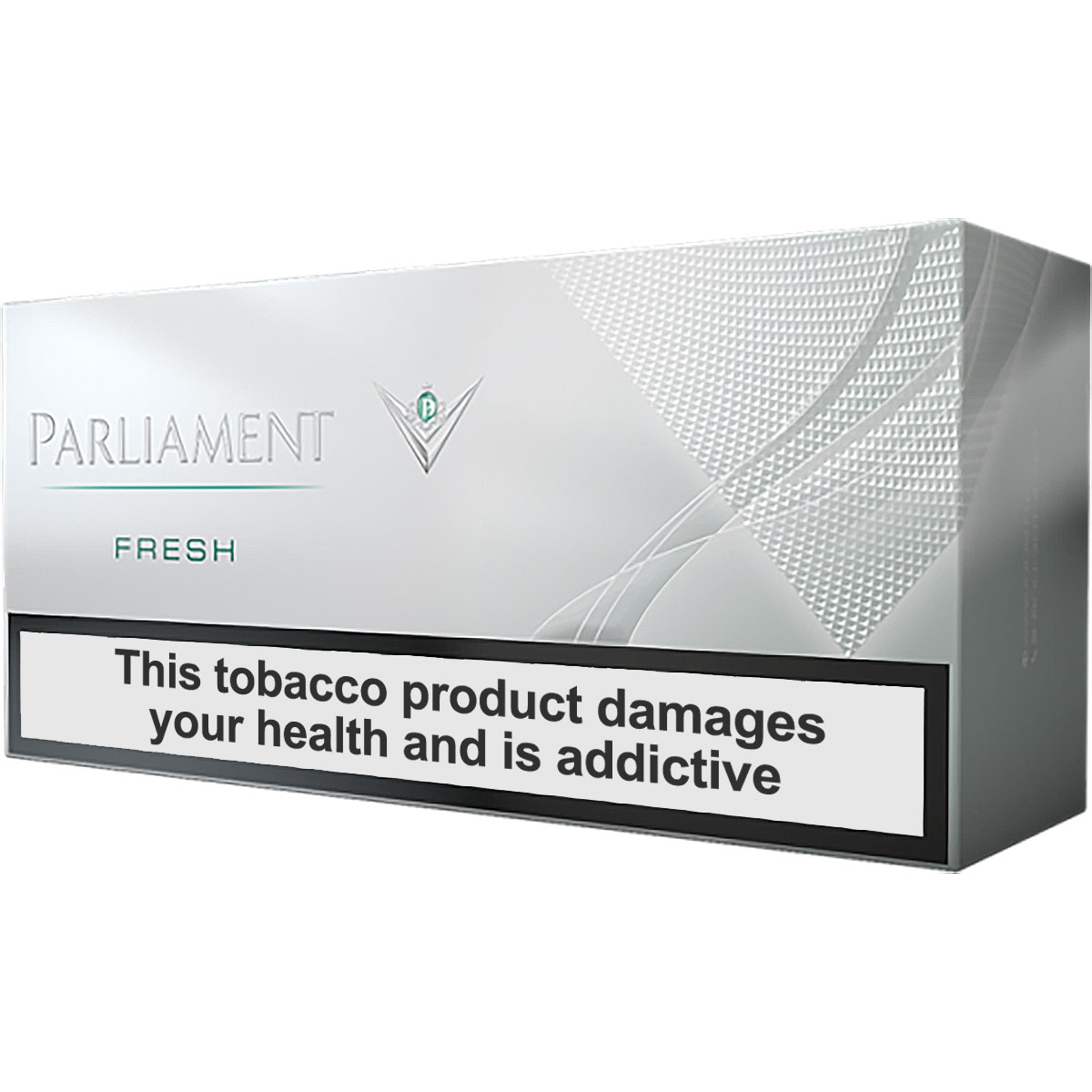 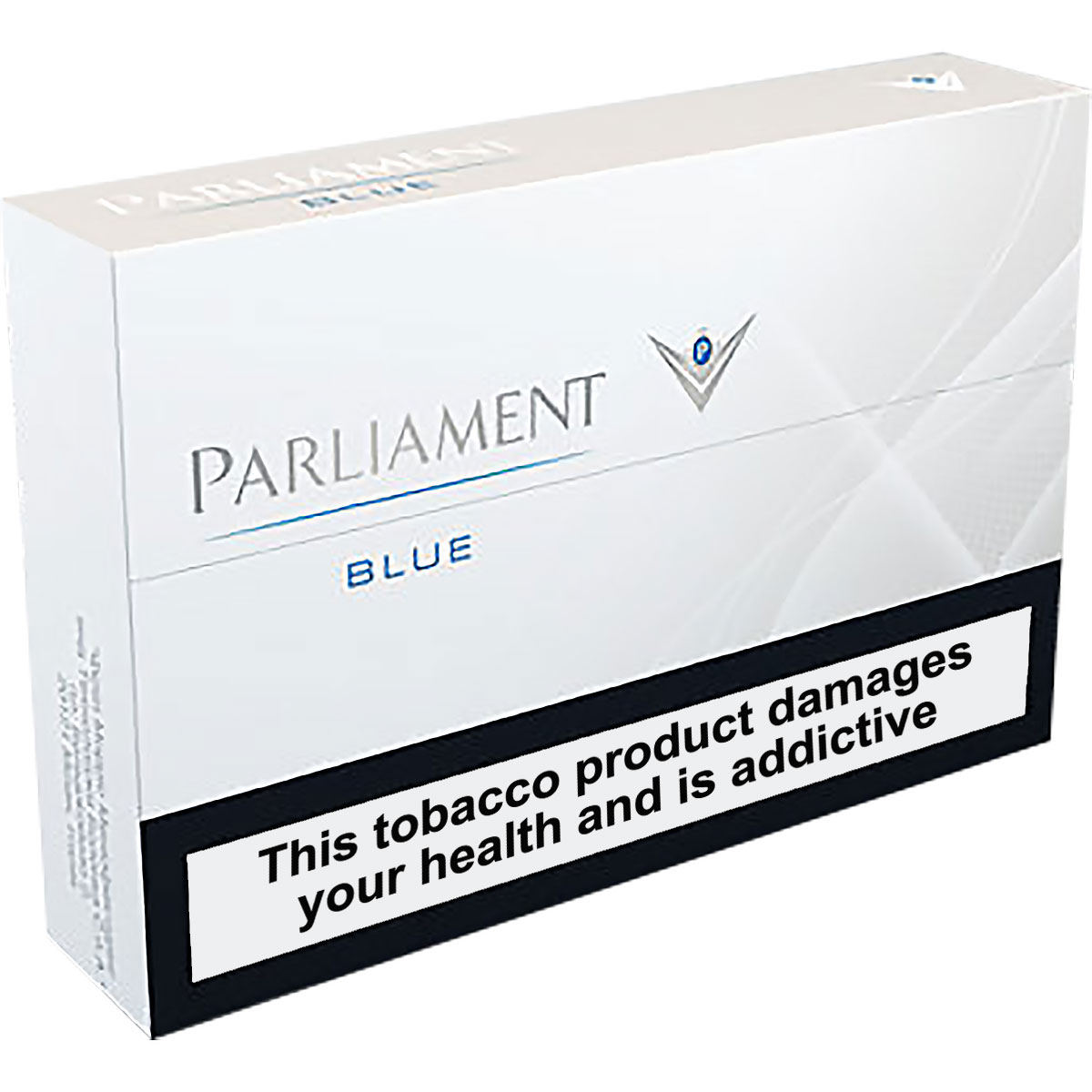 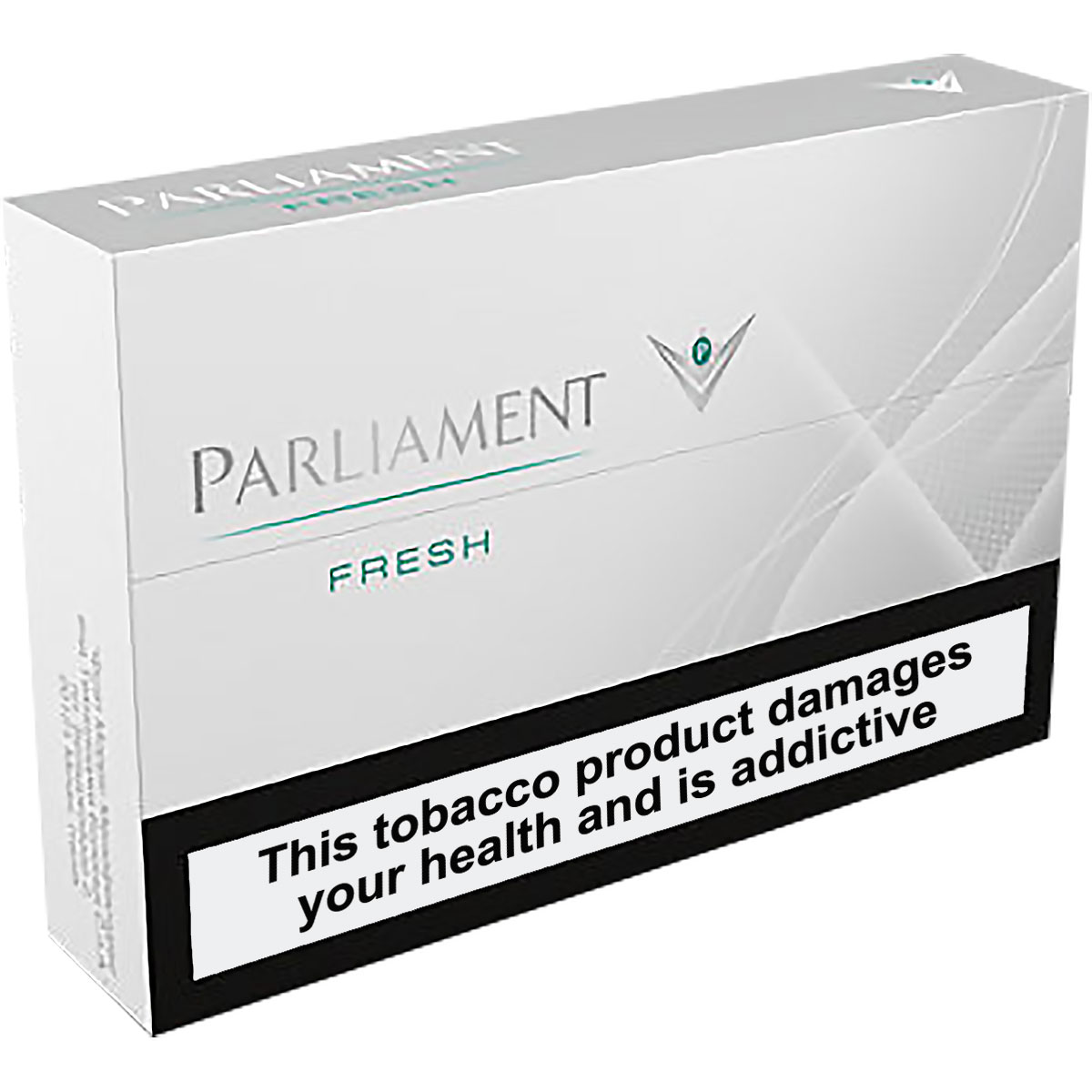 Parliament - Fresh Limited Edition (1 pack) US$9.90
18+ / 21+
You must be of legal age to enter website. Above 18 or 21 depending on local laws.
Cookies
By interacting with this site, you agree to this use as described in our Cookie Policy.
Confirm and Agree Leave