The history of creation of the first IQOS model

Our modernity is characterized by rapid scientific and technological progress. The first IQOS appeared on the market relatively recently. And quickly became very popular, spreading across all continents. Below we will try to explain the reasons for this success, briefly telling the history of its creation and subsequent developments.

The emergence of IQOS system

The official manufacturer of IQOS is Philip Morris International (PMI), a world famous tobacco giant that produces many popular brands of tobacco products. Electronic cigarettes began to appear on the market in the second half of the 2000s, positioning themselves as an alternative way of smoking tobacco and a means of quitting nicotine addiction, helping to regulate and gradually reduce the daily dose of nicotine. Over time, these novelties won an increasing number of fans who switched from smoking cigarettes to electronic devices.

The name of the person who invented the first generation IQOS is unknown, apparently, the heater was created by the efforts of a whole team of inventors. IQOS appeared quite deliberately, since the Philip Morris company set itself the task of developing a small-sized tobacco heater that had a number of advantages over traditional methods of consuming tobacco products. In particular:

During the last decade, a whole list of bans has appeared that significantly limit the places for smoking and complicate the life of smokers. As a result, IQOS entered the market and confidently occupied its niche in it, becoming the optimal solution for smokers.

The first IQOS was not very different from the new models, which is not surprising, given the recent creation of the brand. It came in two colors (black and white), Bluetooth, a steel holder and a cleaning kit.

The device was designed for 12-14 puffs from each stick, then it needed cleaning and recharging. And Bluetooth allowed the user to connect the device to a mobile phone, which helped track the number of used sticks, as well as follow the manufacturer's updates and news. Even now, the popularity of first generation IQOS remains very high. This phenomenon is explained by the optimal balance of cost and quality of the device.

A brief overview of modern models

In the context of the description of the first heater, it makes sense to mention the rest of the IQOS models. There are three more of them:

IQOS 3, the next one in line, differs from its predecessor with a more reliable and improved design, as well as a quick charge function.

IQOS 3 MULTI is a compact and reliable device designed for ten continuous uses.

IQOS 3 DUO - the newest model, has incorporated all the advantages of the early heaters, but includes an improved power system, which reduced the recharging time and extended the battery life of the device with two consecutive smoking sessions. 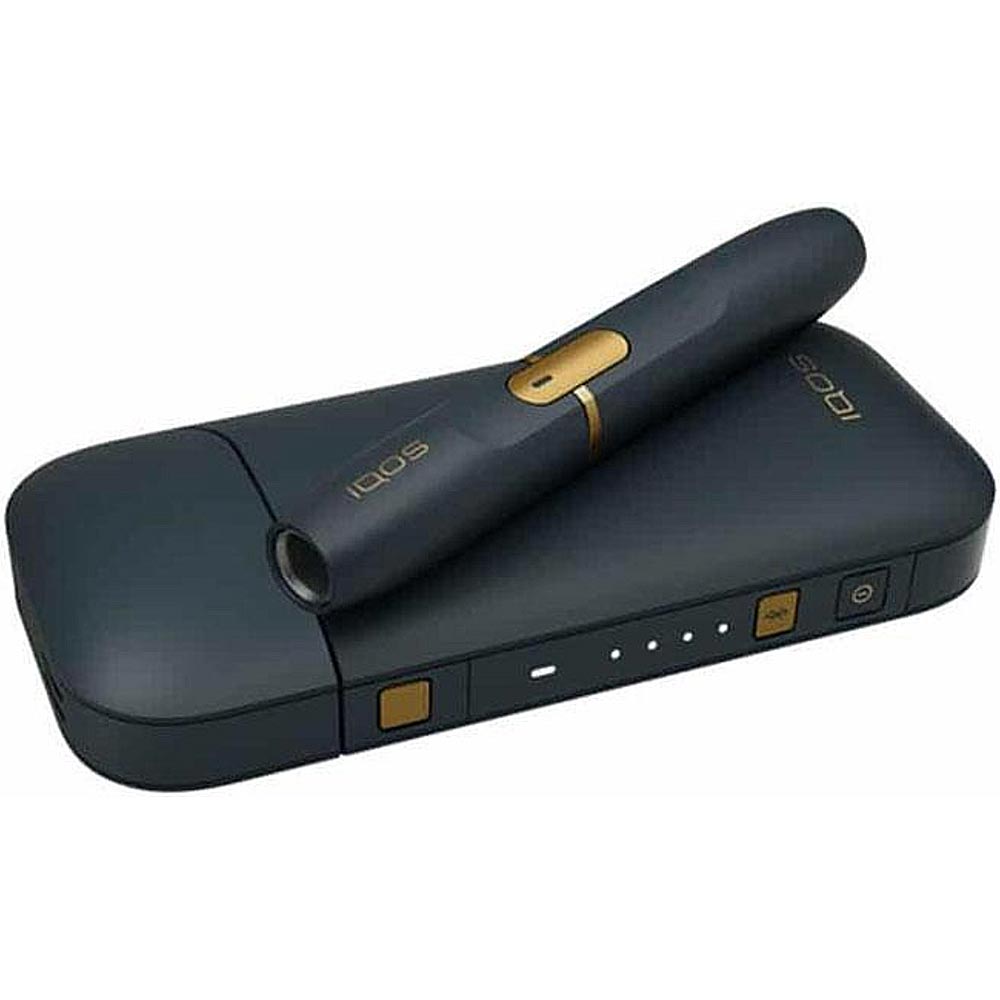 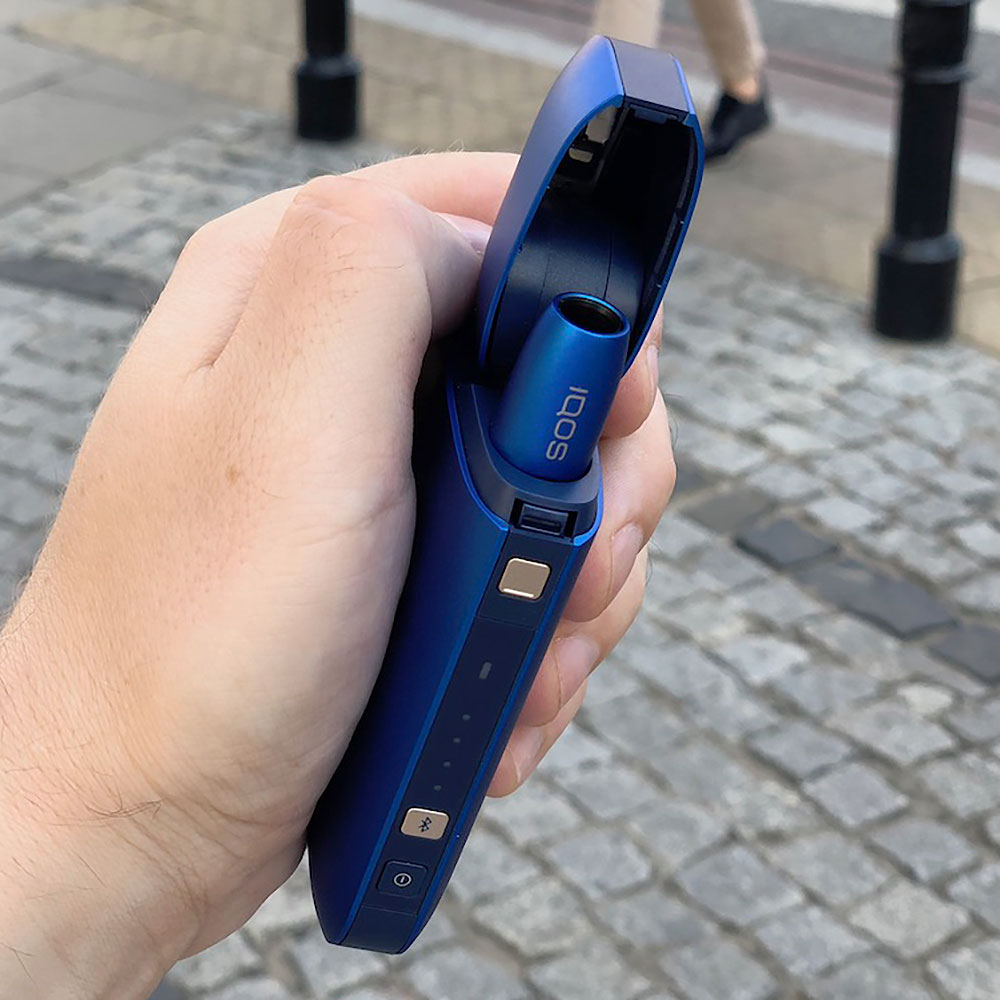 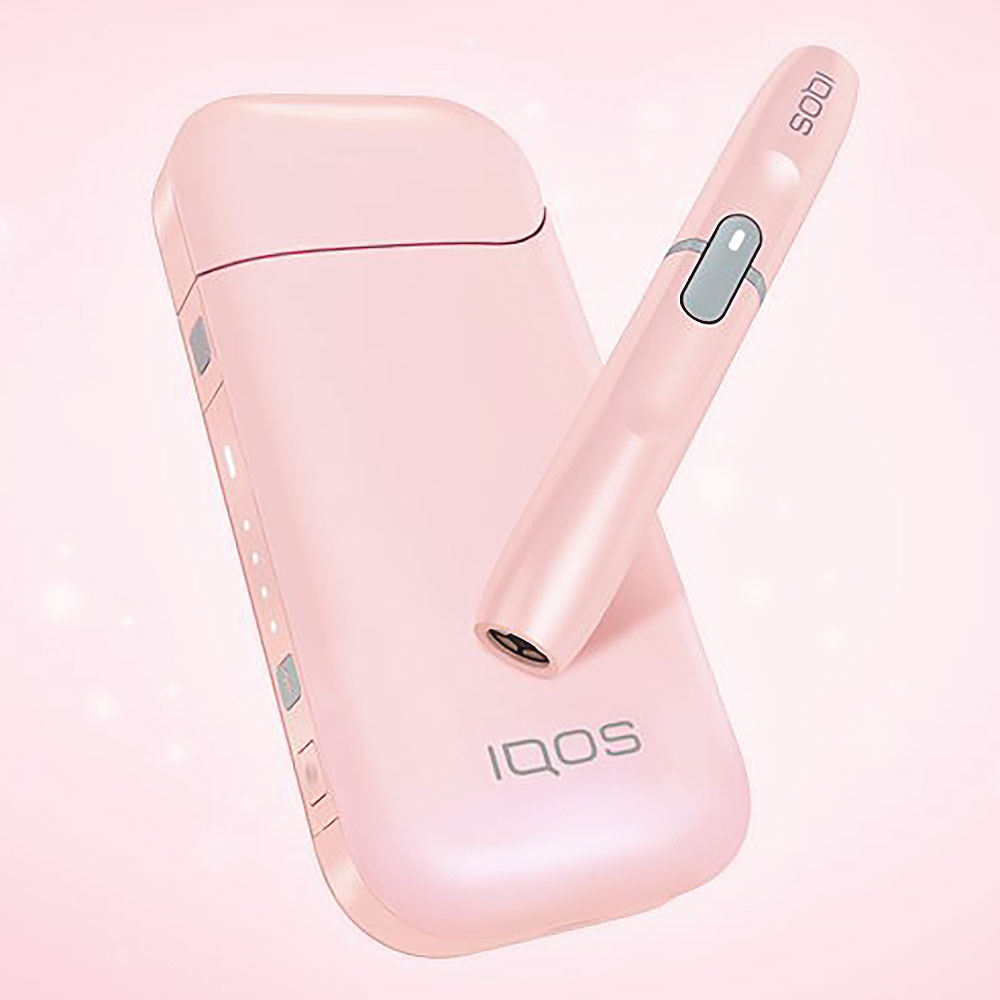 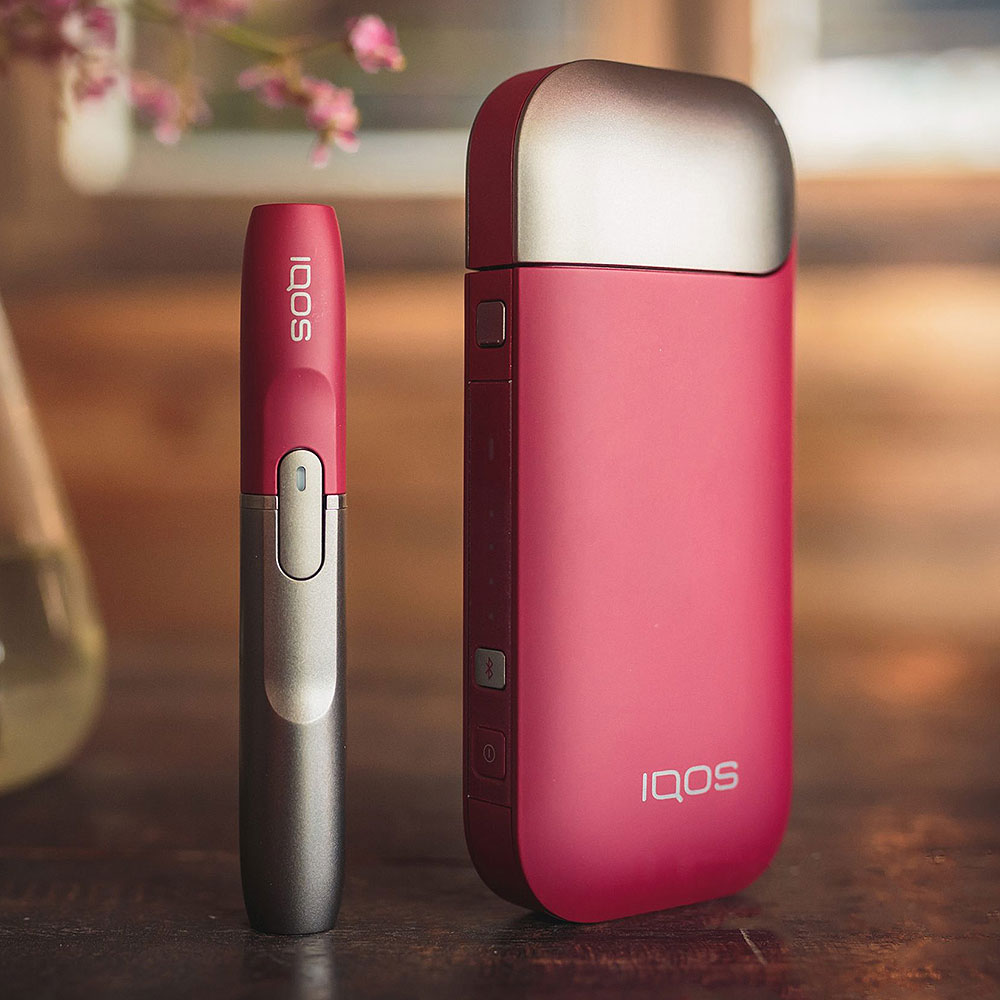 IQOS 2.4 Plus - Ruby Limited Edition SOLD OUT
18+ / 21+
You must be of legal age to enter website. Above 18 or 21 depending on local laws.
Cookies
By interacting with this site, you agree to this use as described in our Cookie Policy.
Confirm and Agree Leave