British American Tobacco said it would launch two new tobacco heating products in Japan under its glo brand, as it seeks to close the gap with market leader Philip Morris International Inc in the country’s fast-growing vaping industry.

The new products, glo pro and glo nano, come with new heating technologies and slimmer sizes and will be available in Japan from October, the company said, a month after it launched another product - glo sens - in Tokyo. The glo brand was introduced in Japan in 2016.

The introduction of these vaping devices, known as “heat-not-burn” products, is part of new Chief Executive Jack Bowles’ plan to slim down the company’s “new categories” business to just three brands, including glo.

Unlike combustible cigarettes, heat-not-burn products heat tobacco-filled sticks wrapped in paper to generate an aerosol that contains nicotine. They are different from e-cigarettes such as the popular Juul device, which vaporizes a nicotine-filled liquid.

Philip Morris leads the heat-not-burn (HNB) market with its iQOS product in Japan, which has emerged as a fertile test ground for vaping products since e-cigarettes using nicotine-laced liquid are not allowed under the country’s pharmaceutical regulation.

According to analysts at Nomura, the HNB market nearly doubled in Japan in 2018 from the year earlier, with iQOS commanding a 71.8% share of the market, followed by BAT’s glo products with 20.1%. Local player Japan Tobacco Inc’s (2914.T) Ploom TECH comes third with 8.1%.

The urgency for BAT to strengthen its business in Japan comes on the heels of Philip Morris’ announcement last week that it was in talks to merge with Altria, which has a stake in U.S. e-cigarette market leader Juul.

Analysts have said their proposed combination could create a company with the scale and resources to dominate the e-cigarette market. 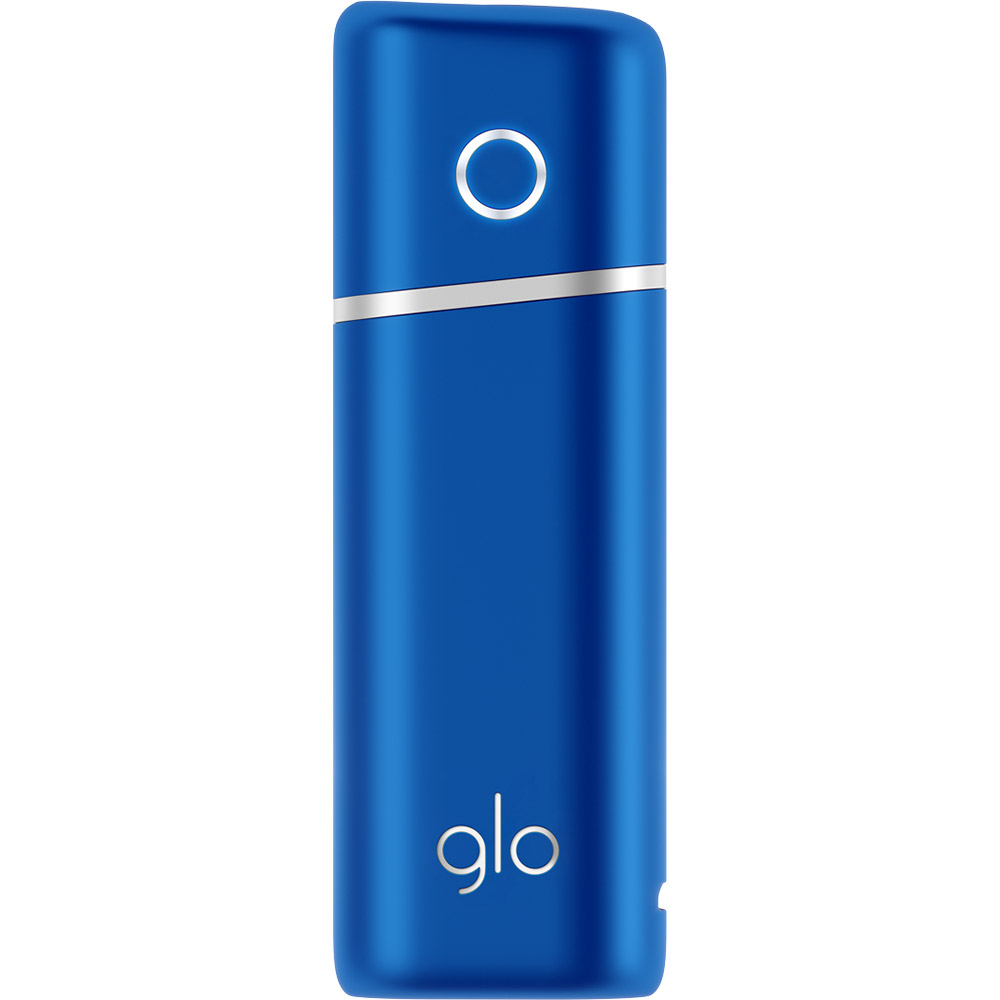 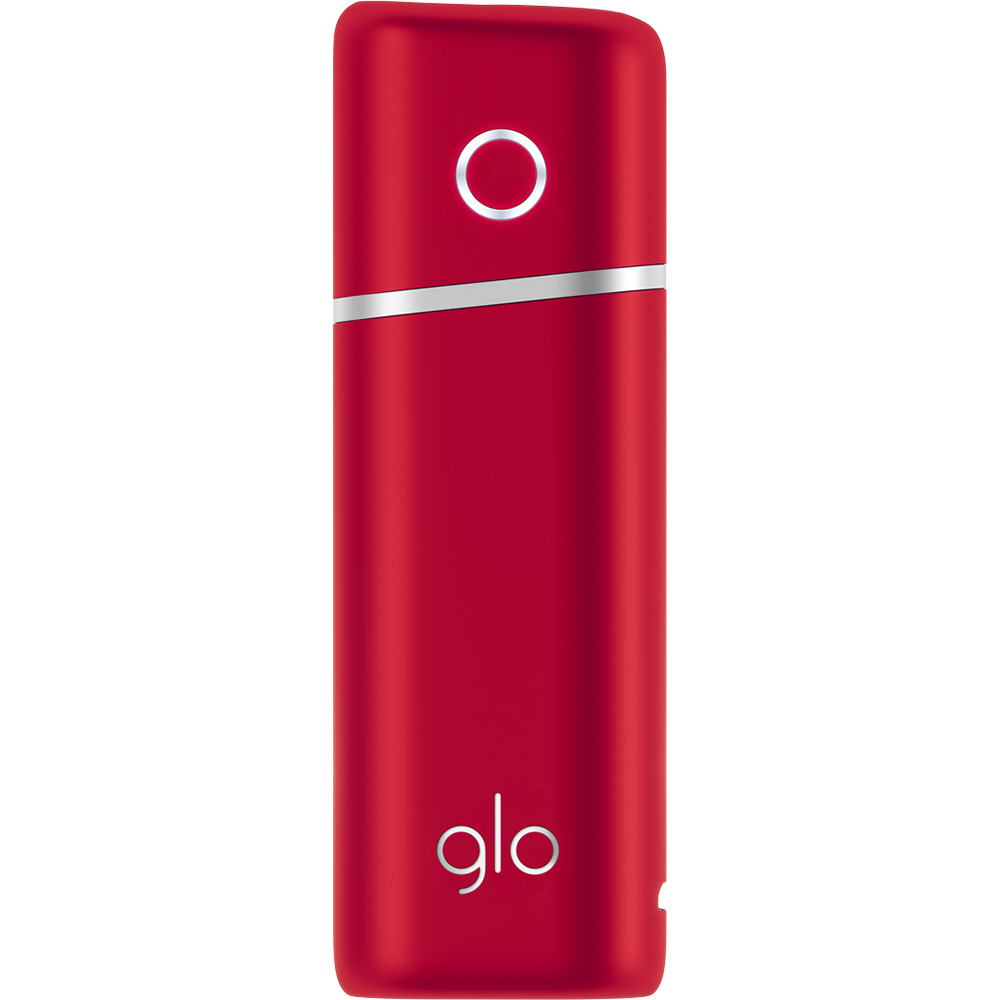 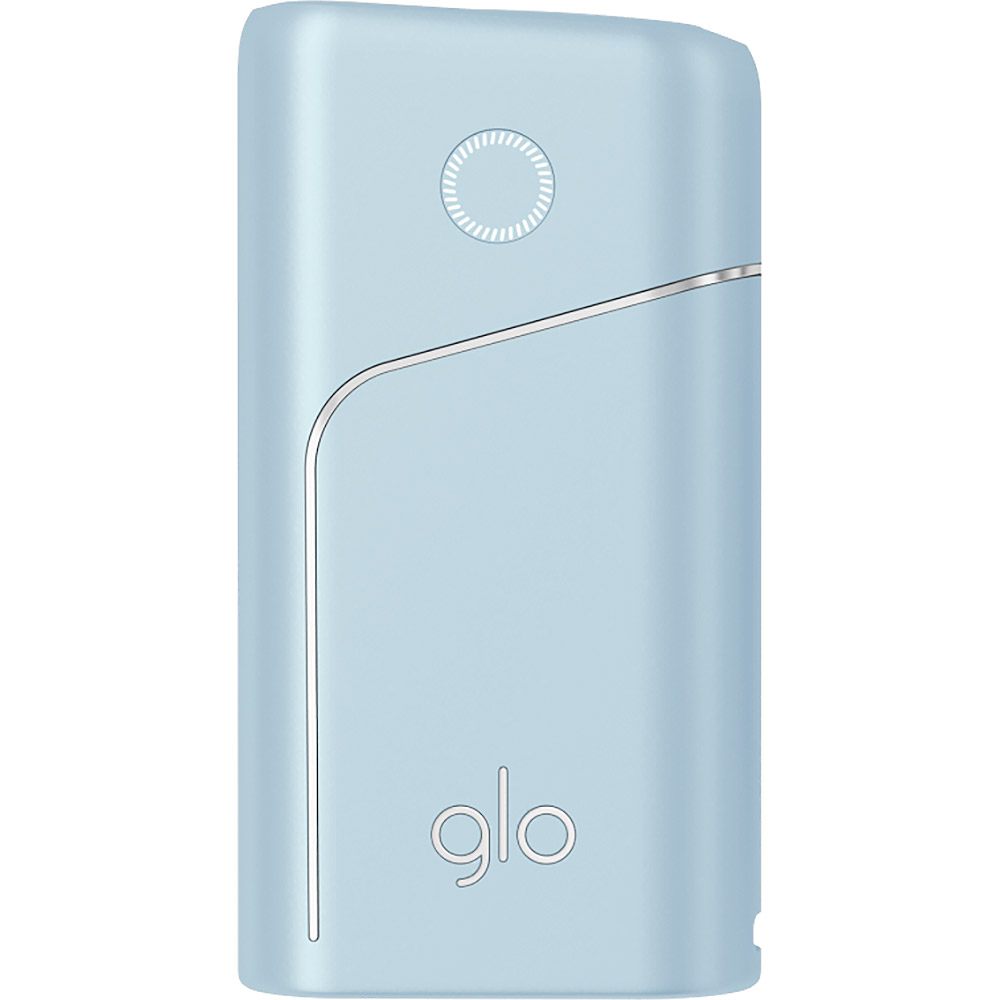 Glo Pro - Aqua SOLD OUT
18+ / 21+
You must be of legal age to enter website. Above 18 or 21 depending on local laws.
Cookies
By interacting with this site, you agree to this use as described in our Cookie Policy.
Confirm and Agree Leave